Proven in the Field

63% Improvement in the number of pumps operating in the normal range after FilterMag. 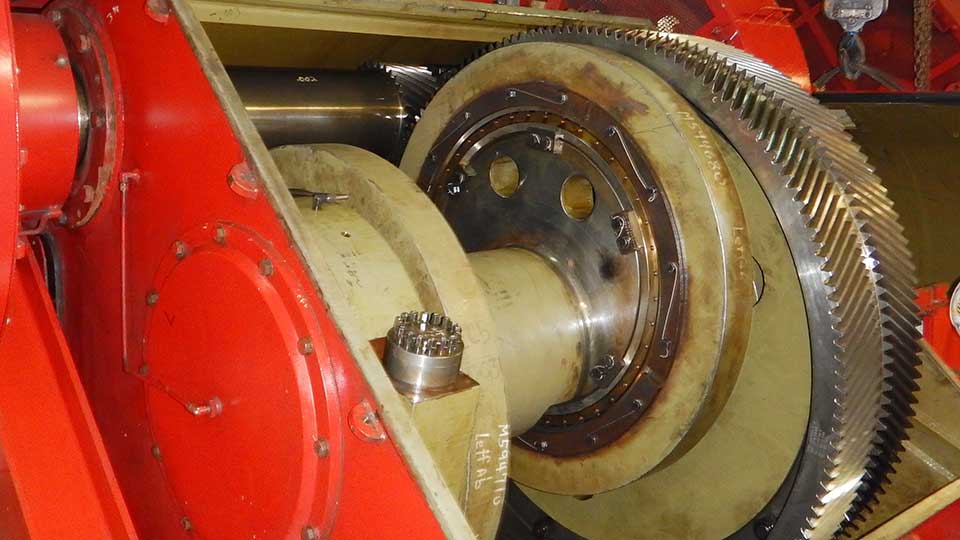 18 working Mud Pumps with a history of analytical ferrography took part in a FilterMag evaluation.

Ferrography results were classified into Normal, Caution, Abnormal and Severe based on the severity of wear particles observed.

Two FilterMag XT5s were installed on the single canister filter of each mud pump.

After a minimum of 150 hours of operation with FilterMags installed, the oil was resampled.

There was a 63% improvement in the number of mud pumps operating in the normal range after FilterMag. 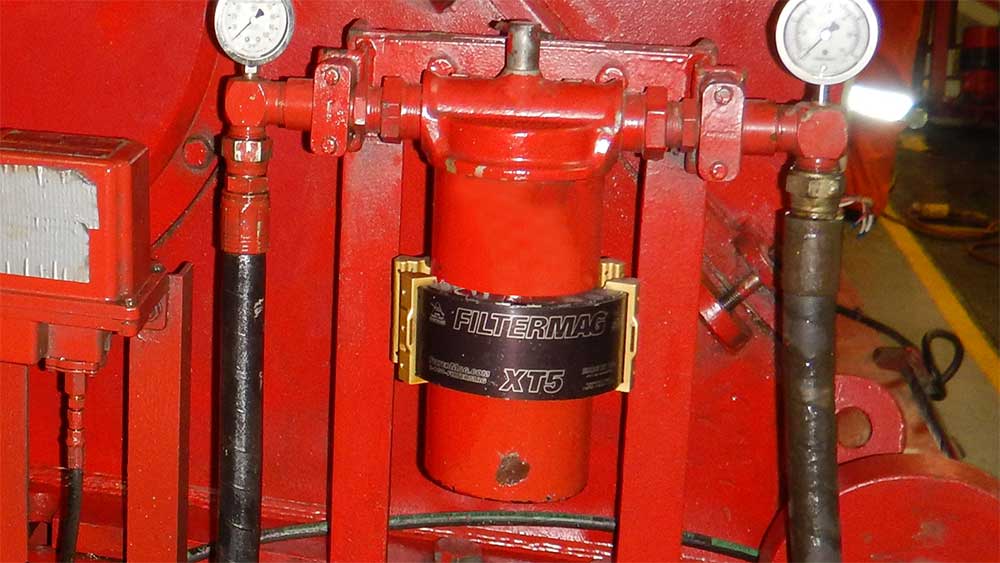 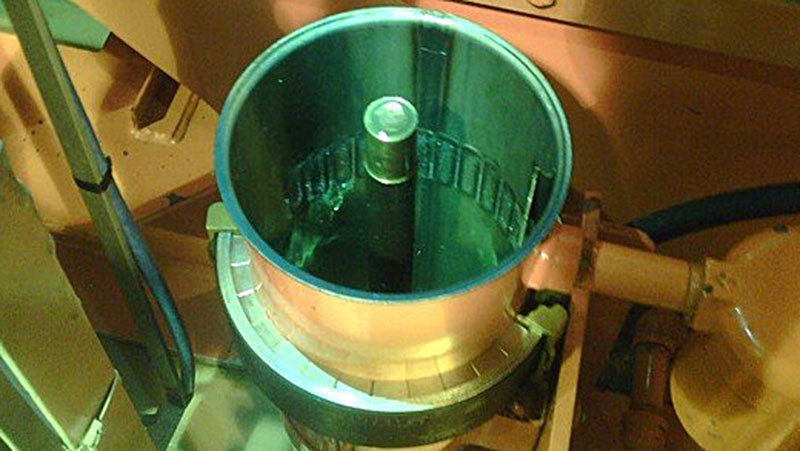 • 98% reduced oil contamination after only 70 hours

• Savings calculated on balance of crusher life before next rebuild.

In complex equipment with a unified lubrication system, capturing wear causing particles that will pass through an ordinary oil filter can substantially reduce wear throughout the equipment. If you remove the hard particles from the oil, components made of softer materials will last longer. The result is more reliable equipment with a longer service life. FilterMag captures the normally generated, hard, wear causing particles your oil filter can’t. 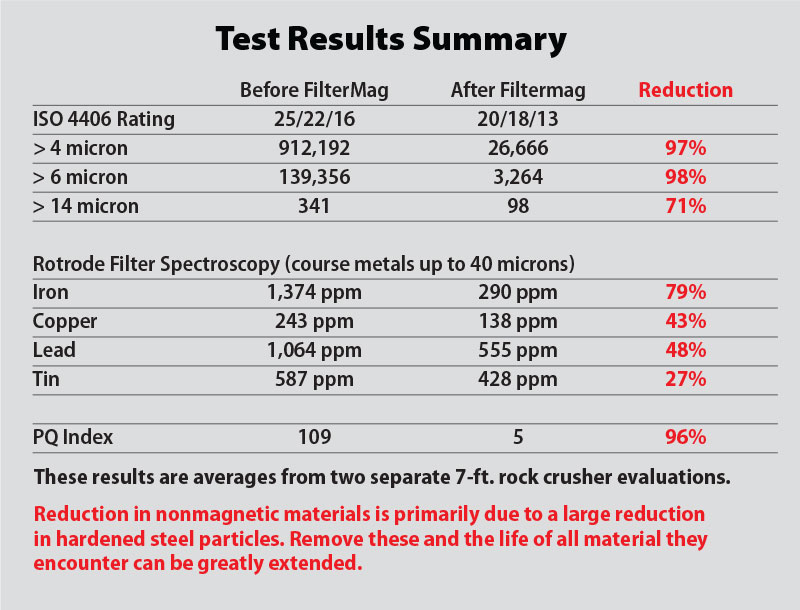 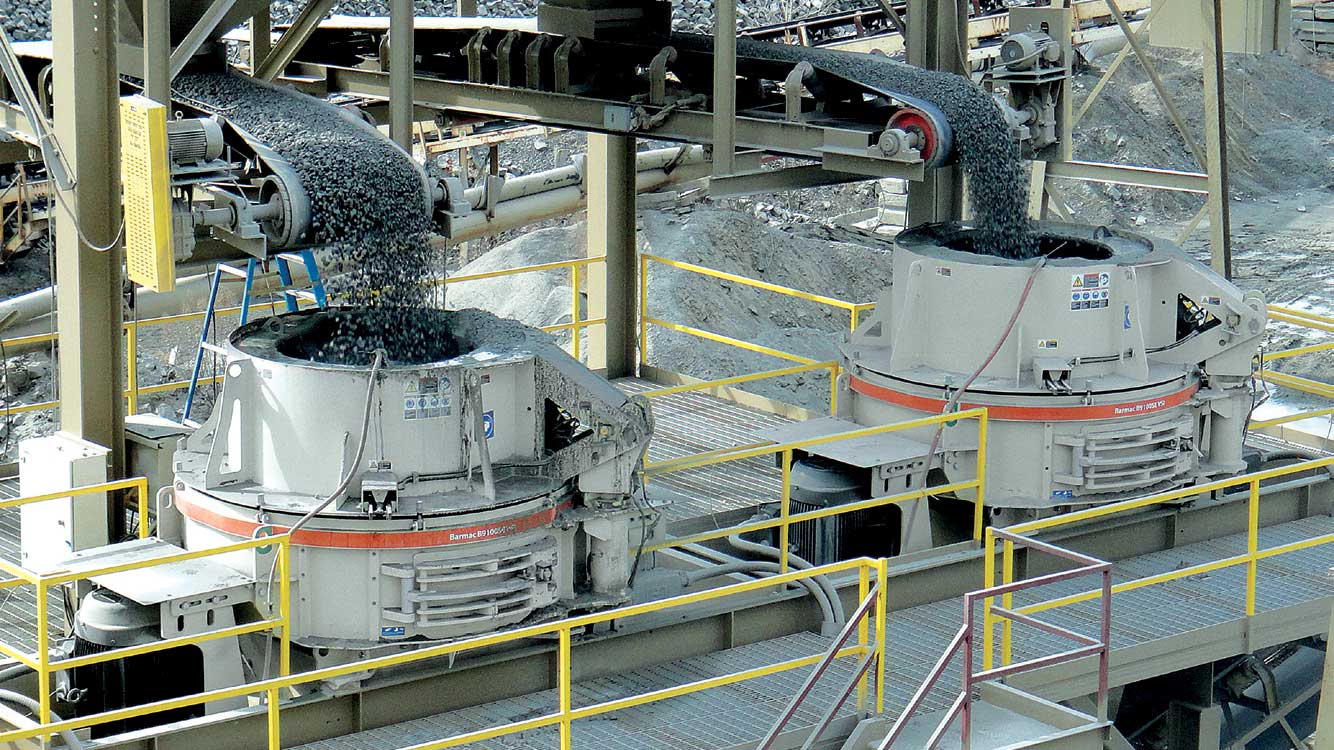 One pair of FilterMag XT8s were installed one each of the crusher’s standard duplex filters. Oil samples were taken at the time of installation and verified as being in the normal range for the crusher. The oil was re-sampled after 70 hours of operation with no other changes made.

Based on Noria estimated life extension charts, this crusher could last 50% longer than it’s currently expected service life. That longer life would equate to a savings of $41,400 and a significantly reduced operating cost.

Cleaner oil also means higher reliability. If the reduced contamination levels prevented just one outage over the entire life of the machine, the FilterMags would be paid for. 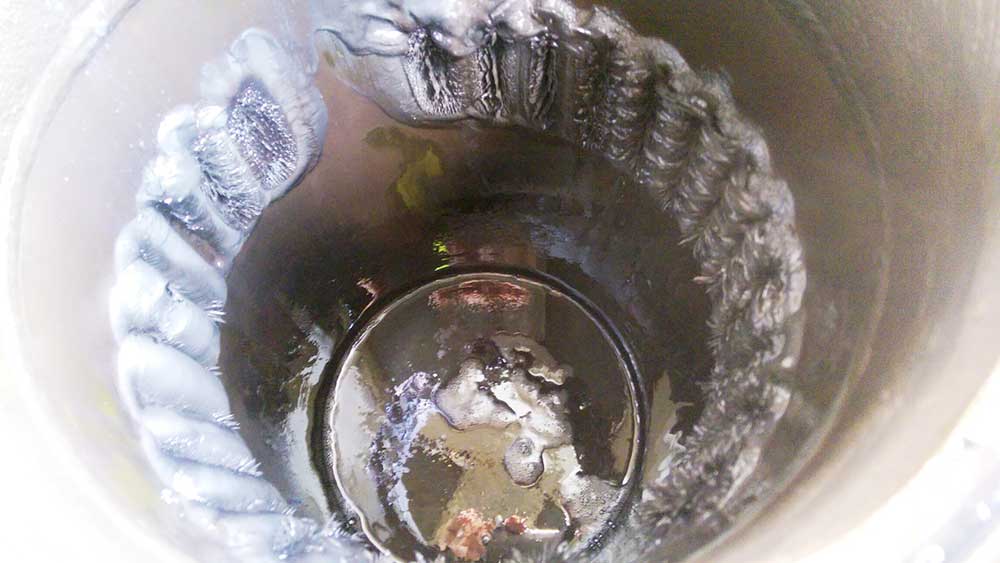 Millions of microscopic particles captured by FilterMag in only 70 hours of crusher operations. Most are small enough to pass through the filter. 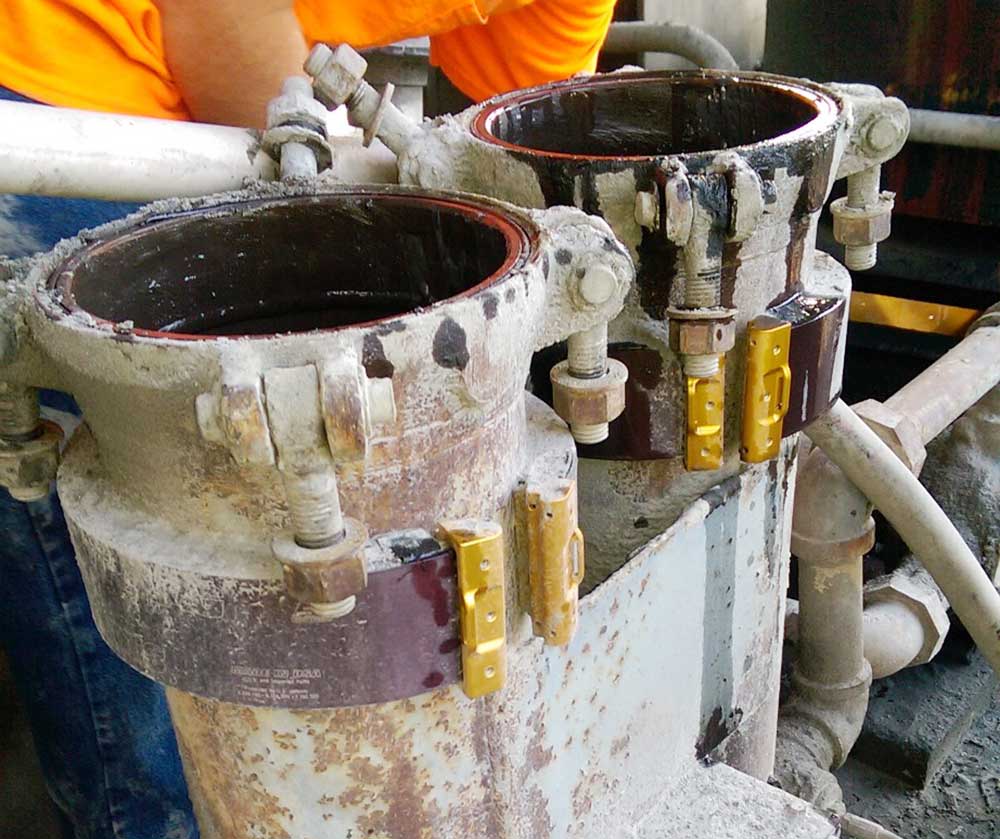 Typical FilterMag XT installation on the duplex filtration of a crusher. 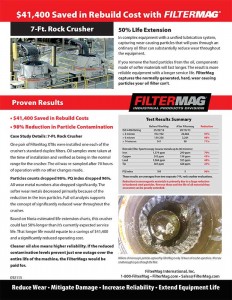 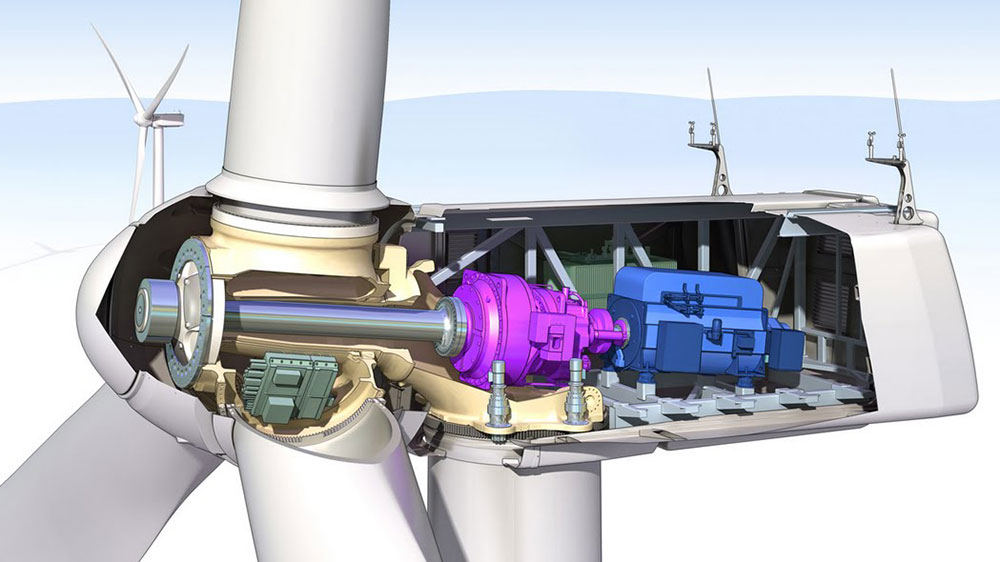 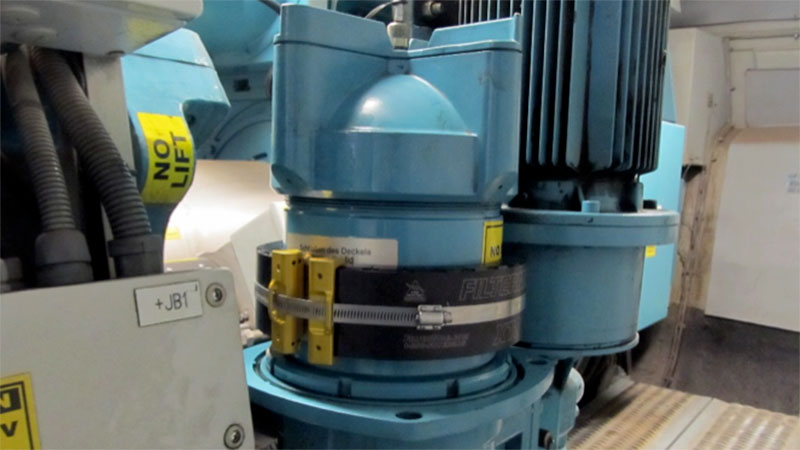 Typical FilterMag XT8PR Installation on the gearbox oil filter. A stainless steel band clamp is used to secure the XT8s to the aluminum filter housing.

Three 1.5 MW wind turbines with a history of gearbox oil analysis were each fitted with one pair of FilterMag XT8s on the existing filter housings. Hydac 5µm filtration was used on each turbine. Oil sampling was conducted at 1 month, 2 months, and 4 months after the FilterMag installation.

A change of two code drops would indicate that bearings could last 50% longer and gears could last 30% longer (Noria data). 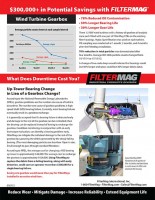 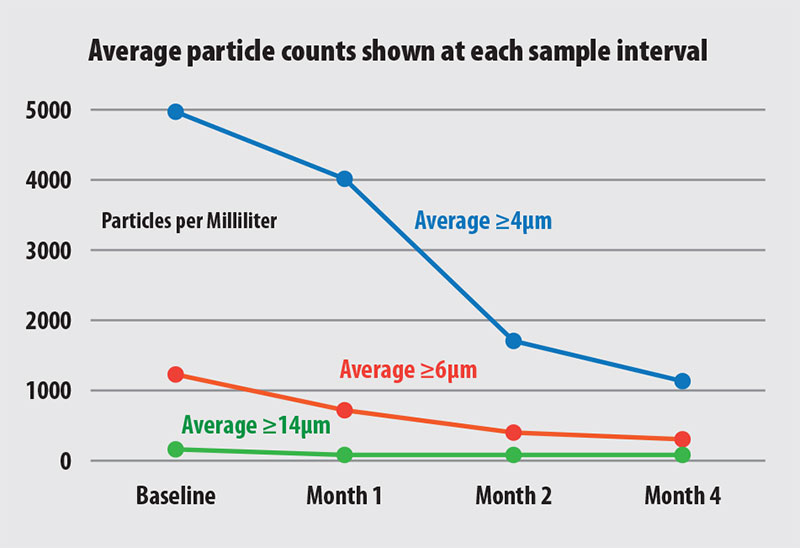 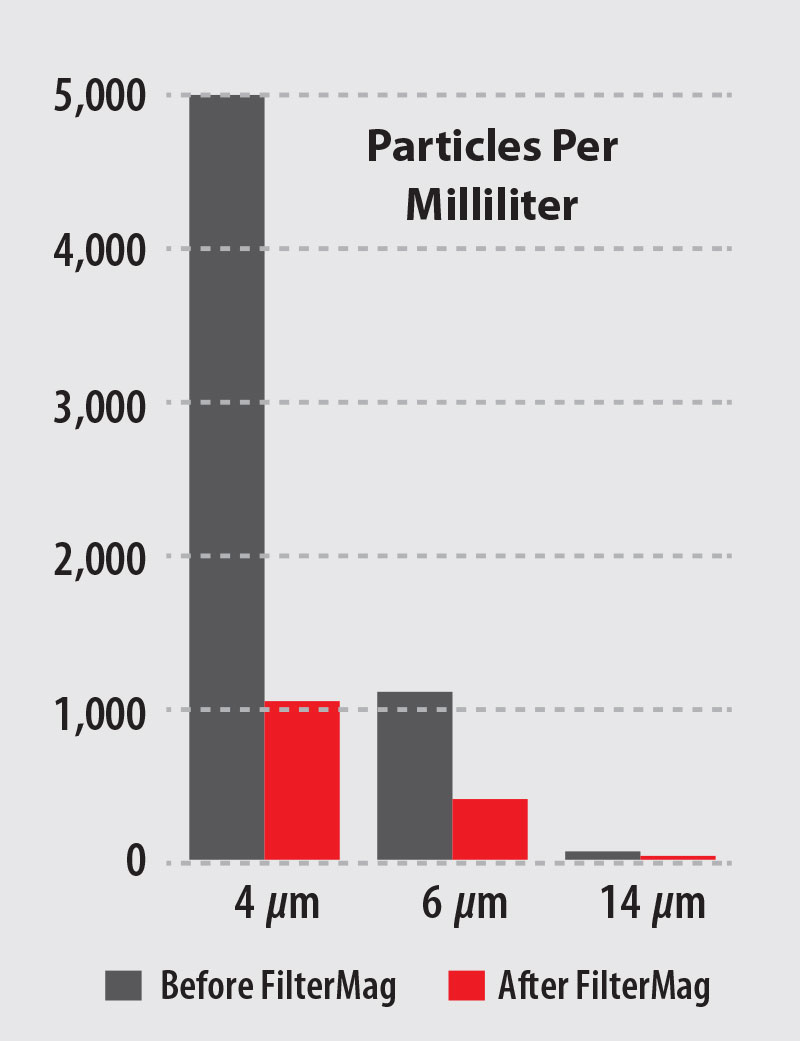 Up-Tower Bearing Change in Lieu of a Gearbox Change?

It is generally accepted that if a bearing failure is detected early and damage to the rest of the gearbox can be controlled, then the bearing can be replaced instead of having to exchange the gearbox. Condition monitoring, in conjunction with an early borescope evaluation, can identify a bearing problem early. FilterMag can mitigate the collateral damage to the rest of the gearbox by capturing the debris generated by the slowly failing bearing. (The most damaging particles are less than 10µm in size. Small enough to pass through standard filtration.)

Saving one gearbox would more than pay for FilterMags installed in an entire wind farm.